3 Health Conditions That Tooth Decay Can Have An Impact On

It is well known that tooth decay and gingivitis are the most common, yet preventable, dental conditions amongst individuals.

Most people are also aware that the major cause of tooth decay and gingivitis is food and drink being left on the teeth and gums. This results in bacteria forming on the teeth and causes poor oral hygiene. The biggest culprits? Sugary, sticky foods and beverages.

Maintaining good oral hygiene for the sake of our teeth and gums is very important; but few people realise the effect that poor dental health can have on the rest of the body.

Researchers have investigated and discovered possible links between poor oral health and certain diseases; and in this blog, we’ll sink our teeth into three of these common health conditions.

But first, what exactly IS tooth decay?

Tooth decay can be described as damage and destruction of your tooth enamel, the hard, outer layer of your teeth.

When you consume food and drink, a film of bacteria called ‘plaque’ can be left on your teeth.

When plaque remains on your teeth for long periods of time, the bacteria in plaque produce acids that attack the enamel.

Over time, the enamel breaks down and cavities (little holes) begin to form.

More information about tooth decay can be found here.

What health conditions have a possible link to tooth decay? 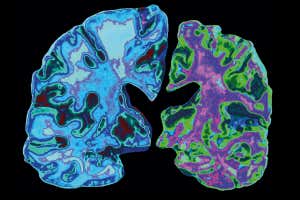 In 2010 researchers from New York University discovered a possible link between dental health and Alzheimer’s Disease.

They commenced a 20-year study in 1990, with participants aged 50 years old. In 2010 when those same participants were 70 years of age, the study concluded that those who exhibited gum inflammation, were nine times more likely to have a lower score in a cognitive test called ‘the digital symbol test’.

Put simply, researchers believe that certain bacteria in the mouth can enter the brain via the bloodstream; and these bacteria have been evident in the brain samples of patients with Alzheimer’s, and not present in the samples of people without Alzheimer’s. 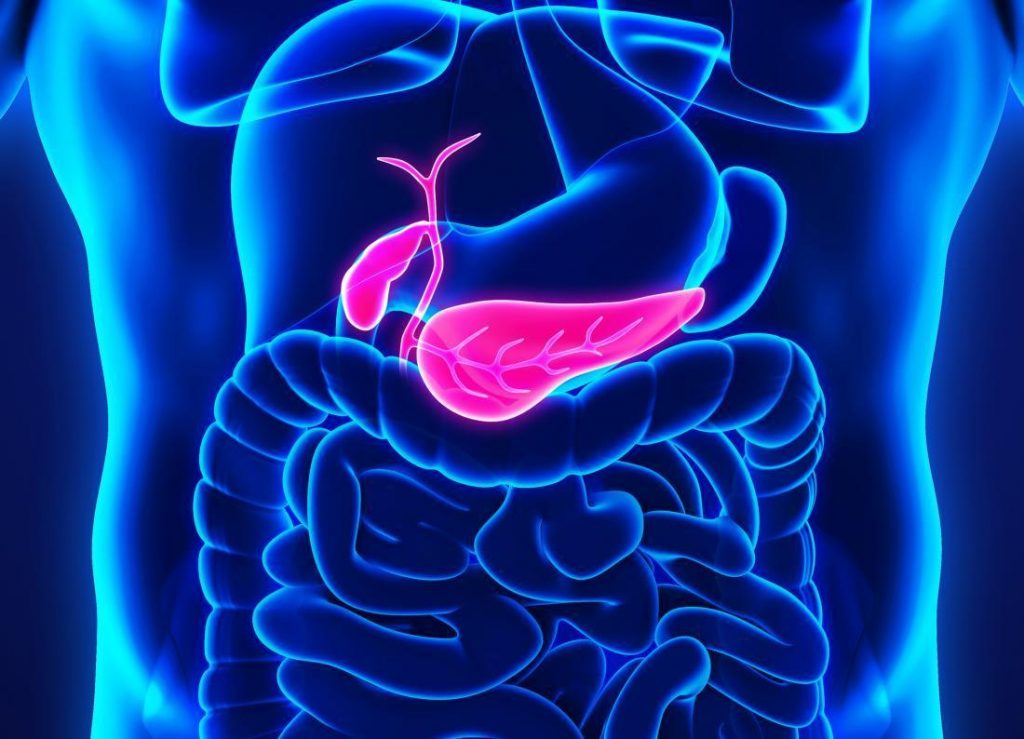 In 2007 a research team from Harvard University reported a strong link between gum disease and Pancreatic Cancer.

With a sample size of over 51,000 males, Harvard researchers found that men with a history of gum disease had a staggering 64% increased risk of developing Pancreatic Cancer.

Researchers made the hypothesis that people who had gum disease had a higher level of carcinogenic compounds in the mouth; and argued that these compounds were likely to react with the digestive chemicals found in the gut, creating a favourable environment for the development of Pancreatic Cancer.

While the hypothesis could not be proven, a strong link was found and gave researchers confidence that it was something they needed to understand better. 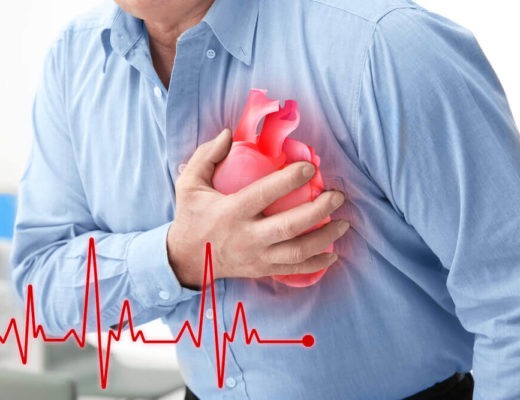 There is also a strong link between tooth decay/oral health and the progression of heart disease.

Much like the health conditions above; researchers propose that people who have bleeding gums are more likely to develop heart disease due to bacteria from the mouth entering the bloodstream.

As the bacteria enters the bloodstream it sticks to the platelets, forming blood clots and interrupting the flow of blood to the heart.

This can lead to heart conditions such as heart attack.

Thankfully, there are ways to significantly reduce the risk and development of tooth decay; and it all starts with oral hygiene.

It is recommended that all individuals brush their teeth twice daily with a fluoride toothpaste and a soft toothbrush. Using a hard brush can damage your gums and the enamel on your teeth.

It is also a good idea to floss your teeth after brushing. Toothbrushes won’t always be effective in reaching between your teeth, and this is generally the most common habitat for plaque.

Drinking plenty of water, especially after food and other drinks, is a great way to rinse away anything left on your teeth – reducing the chance of plaque forming.

Finally, visiting your dentist regularly for a check-up and professional clean is extremely important; along with acting on any diagnosed dental health issues promptly.

Temporary Changes To Our Services

We are thrilled to announce that dental restrictions have been reduced to Level 1!

This means that so long as you are well and not at risk of having contracted COVID19 – We can provide all your dental needs!

Due to these unprecedented times, your check-up or treatment may have already been delayed.

Appointments are currently in high demand, so to minimise further delays we would like to encourage our patients to call 03 5997 1280 to book an appointment.

We will endeavor to see you as quickly as possible!

and The KWR Dental Team